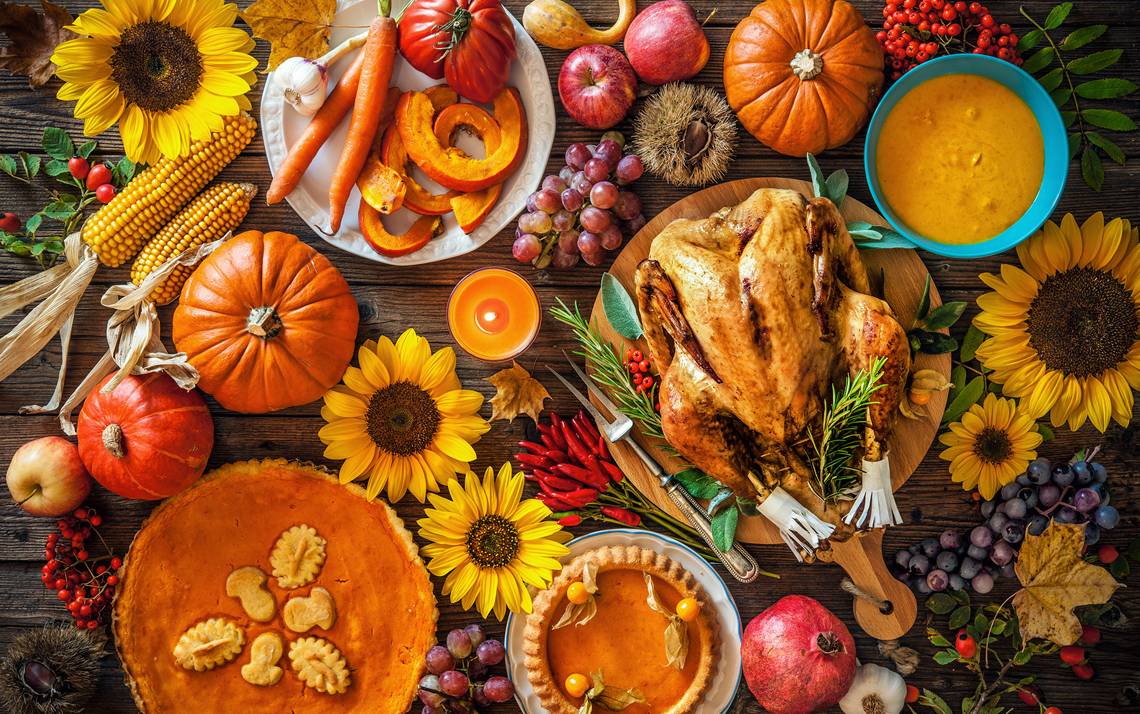 Wow, that was an easy blog article. See you next month!

Actually, I’ve thought about holidays in the Keltin Moore stories for a long time. I think that the values of family and spending quality time together would fit in well with this series, and I’m actually planning on including the first officially recognized holiday in book three. Called the Harvest Celebration, it’s meant to commemorate the last day of bringing in the crops and the start of the winter season. While it is most commonly celebrated in rural settings, plenty of urban households across Riltvin, Krendaria, Drutchland, Malpin, and elsewhere also observe this special holiday. While some cities have standardized the specific day of observance, nearly all rural households observe it on the actual day after the harvest is officially over.

The observations of the Harvest Celebration are pretty flexible depending on the household. Decorations prominently feature elements of locally grown crops and are meant as a sign of plenty and prosperity. The majority of the Celebration centers around a feast. The traditional dishes vary from region to region, though they almost always feature a large meat dish as the centerpiece with plenty of sweet and savory dishes to accompany it. While it isn’t strictly a religious holiday, there are traditional prayers of gratitude which are offered and a general spirit of good cheer.

You’ll get to see all of this play out in book three of the Adventures of Keltin Moore, which is coming along nicely, by the way. Definitely out by 2019.

In the meantime, you might consider giving the gift of one or more of my books to somebody for this Christmas season. Just a last-minute shopping idea. 🙂