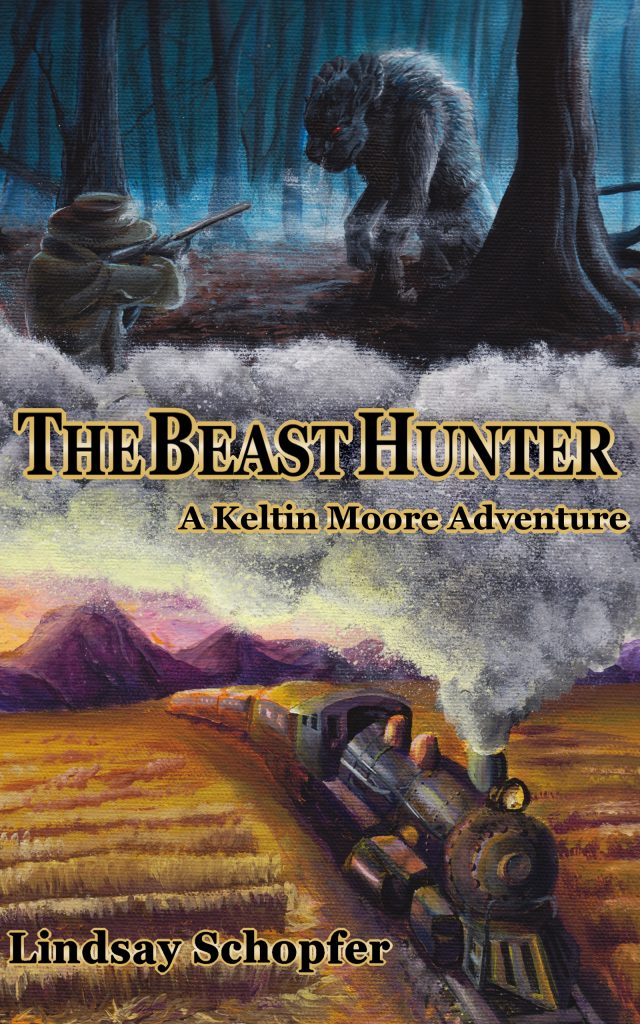 I thought I’d take the opportunity to write a little about one of the more prominent societies presented in The Beast Hunter, my steampunk monster hunter novel and the first installment of The Adventures of Keltin Moore series.

Originally, Jaylocke and his people didn’t have an original name and I simply called them gypsies. However, it was never my intention to suggest that these people should be identified as Romanians, and I did a great deal of research to make sure that I avoided having too many similarities with them. My goal with using the word gypsy was to conjure up a fanciful, nonspecific image for the reader, similar to the way that people think of a corsair as merely an exotic pirate as opposed to a citizen of the Ottoman Empire.

I eventually decided to give these mystical, wandering performers a more specific name after talking with a good friend of mine who spent much of his childhood growing up in France. He told me that the term gypsy has a very negative stigma for many Europeans, and that even though he had nothing against Romanian people, he still had a hard time ignoring the prejudices that he had been raised with as he read my story. I decided that it would be better to avoid the risk of alienating any of my European readers while at the same time taking this as an opportunity to get creative and come up with something more original instead.

The close relationship between the Weycliff people and their ancestors was actually inspired by my own personal experiences in genealogical research. As a Mormon, I believe that families are eternal, and that it is important to not only know what the names of my ancestors are, but what they were like as well. I took that idea and contrasted it with the way helpful ancestors are often portrayed in other fantasy novels as being little more than a nameless group of spirits with no real personalities of their own.

I thought it might be more interesting if a wayfarer had to know his family history in order to choose which ancestor to call on in any given situation. The result was a magic system that was both straightforward and complex, with a lot of opportunity for unique subplots and conflicts along the way. The only downside to this approach is that I have to maintain an increasingly complex family tree and family history for Jaylocke as I write the series to avoid giving him one-too-many great-grandmothers, but I think it’s definitely worth it.

Their Place in the World of Keltin Moore

While I did avoid using the term gypsy to avoid possible reader prejudice, it was always my intention that the Weycliff wayfarers would be the victim of bigotry and stereotyping. Along with the Loopi, the wayfarers have to deal with hostility and distrust from their fellow hunters to such a degree that it eventually becomes one of the key dynamics in the novel’s second act.

Interestingly, when I had my Beta read for The Beast Hunter, one of my readers said that she felt that the hunters’ prejudice was unmotivated. In her eyes, there wasn’t anything in the behavior of the Weycliff that justified the level of animosity that they were faced with. While I appreciated her comments, I decided to leave the relationship between the hunters and wayfarers the way it was, as I believe that prejudice is, among other things, an unjustified reaction to someone else just because they are different.