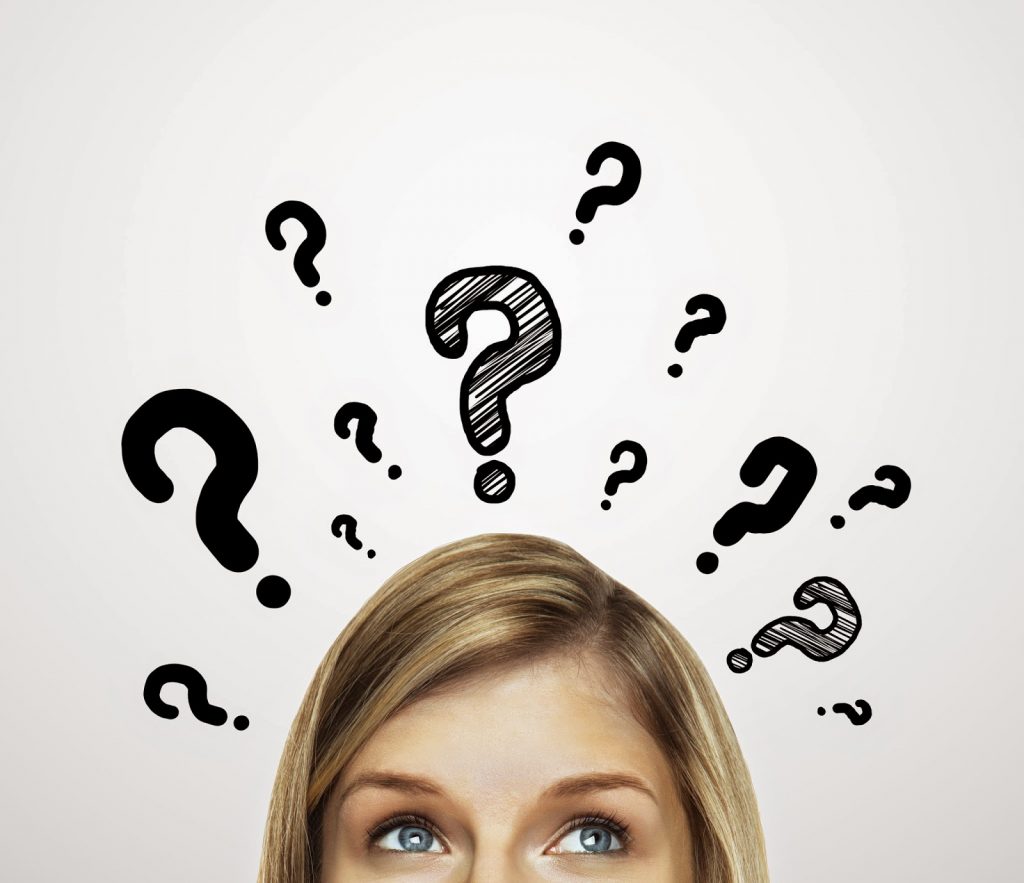 As an experiment, I thought I’d pull a question at random out of an online personality quiz and answer it for several of the main characters in The Adventures of Keltin Moore. Let me know if you enjoy this, and I’ll be sure to do more of these in the future. 😊

Question: Who knows you best?

Keltin Moore – I think that this changes over time. At first, it’s definitely Keltin’s sister Mary, as he wouldn’t allow himself to get close to anyone else after his heartbreak over Angela. However, over time, he’s gained some close friends whom he has learned to trust with both his life and his feelings. While he’s probably spent more time with Jaylocke than anyone else since The Beast Hunter, I’d say that at the current stage of Keltin’s story, my answer would have to be Bor’ve’tai, who has the advantage of a deep insight into human nature and an almost supernatural empathy for other people. Of course, the answer to this question could change over time. Maybe we’ll have to revisit this question after a few more installments in the series…

Jaylocke – This is a tough one, especially because it is integral to the plot of the fourth Keltin Moore book, which I’m currently working on. I’m going to hesitantly say that this is Keltin, mainly because of all their time spent together and the many times that Jaylocke has opened up to his Master over the course of his apprenticeship in the trade of beast hunting. However, just because Keltin knows him best, doesn’t necessarily mean that he knows what Jaylocke will do when he’s forced to make a choice that he’s been avoiding since readers first met him. (How’s that for a teaser?)

Bor’ve’tai – I’m going to say Grel’zi’tael for this one. This may be something of a surprise to some readers since we see relatively less of the venerable Sky Talker than other characters, but I believe that Bor’ve’tai’s insights into people largely came through Gre’zi’tael’s influence. Besides, I like the idea that Grel’zi’tael is able to completely understand a person after just a short amount of time with them. I think it’s tied in to his abilities as a Sky Talker and his innate understanding of natural laws and cycles.

Elaine Destov – I definitely think this would be her father. While Elaine loves her mother and younger brothers, she has a special bond with her dad. Part of this comes from his willingness to teach her about the world of business and work as a solicitor, as well as her eagerness to learn and natural ability. Beyond that, it probably comes from the fact that their relationship is at least partially based on Elizabeth Bennett’s relationship with her father, since Elaine has always been heavily influenced by my experiences with Jane Austen and Regency romances in general.

Wendi – I wanted to include Wendi because of her answer to this question. With her family gone, I think that Kuff the tamarin hound is probably the one person that knows her best. While Wendi’s grief prevents her from opening up to those around her, Kuff knows that she is a good person that deserves his respect and loyalty. In return, she eagerly gives him her love and devotion. Wendi’s relationship with Kuff is critical as she works to deal with her loss and find a place for herself in the world.

If you’d like to become a patron for exclusive monthly goodies, check out my Patreon page here: