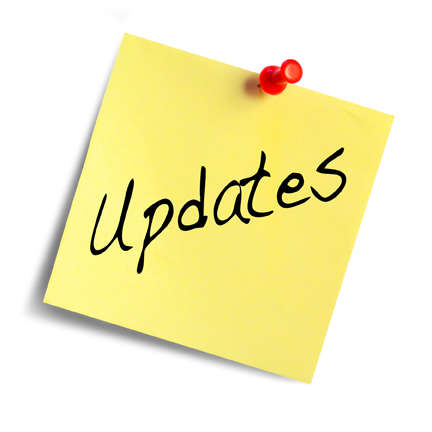 I realized this morning that I haven’t posted an update on my various writing projects since the release of Into the North, so here’s a quick rundown of how all of my current stories are going.

The Next Keltin Moore Novel
I’m happy to say that the third installment in my monster hunting series is going strong, though I’m still in the early stages of the first draft. I won’t say any more than that about the plot or characters though, so please don’t ask. 🙂

Lost Under Two Moons Sequel
I’ve decided to shelf this project for the time being, as I have been having major issues since I started the project several years ago. Perhaps with time I’ll come up with a story that will do my first novel justice, but for the time being, I’d rather dedicate my time elsewhere.

Another Short Story Collection
This will likely be my next publication, and will include several stories that have appeared in other collections, including a steampunk-themed adaptation of an Edgar Allan Poe story and a space opera about a fantasy-themed resort planet. While I’m still deciding on the other stories that will be included, I do know that one of them will be an exclusive Keltin Moore short story, which should help keep fans satisfied until the third book is out!

My Mystery Project
I’m about three-fifths of the way through the first draft. That is all. 😉