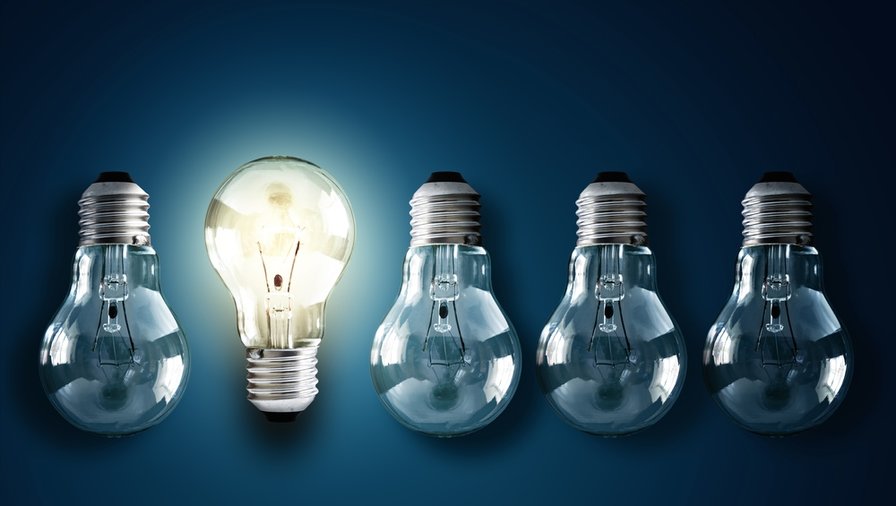 I’m a member of a number of online writing communities where writers from various genres and backgrounds gather to share successes, talk shop, and sometimes commiserate together about the difficulties that come with our chosen profession. Recently, I saw a post that was a perfect illustration of the last of these topics. A developing writer told the group that she had realized that not only was her first novel not as good as she thought it was, but she now felt trapped in a series that she didn’t have the skill to write. She felt like the bottom had fallen out of her confidence as a writer, and was seriously considering giving it all up.

This writer’s situation was not unique. Over the years, I’ve heard from many of my peers who have also experienced a “crisis of faith” about the quality of their work and whether they should continue writing or not. Of course, my first instinct as a friend was to give encouragement, and that’s certainly what happened to this writer. Within hours of her original post, she’d had more than a dozen replies of sympathy and encouragement from other writers. I hope that she got the emotional boost that she needed to return to her craft, but her situation also got me thinking.

As an independent author, I meet a lot of other self-published writers. Some of them are exceptionally skilled, while others are hard at work on improving their craft. But unfortunately, there are also those who have a distorted self-image about their skills and their work. These are the authors that think their work is better than it really is, and will publish their stories long before they are ready to be seen by the public. These writers don’t have a problem with confidence, they have a problem with overconfidence. They’ve worked so hard to convince themselves that they really do have talent that they have completely silenced their inner critics and convinced themselves that their early drafts are much better than they actually are.

Does this description seem particularly harsh? Of course it does. Writers have a reputation for possessing thin skins, and industry professionals rarely risk making any statement other than “you are special” at workshops and conferences. But the truth is, if the writing isn’t good, then someone will eventually let the writer know. If it isn’t friends and family, then it’s the editor/agent/beta readers. And if it isn’t them, then it’s the readers, who either don’t buy the book or give it one-star reviews. Even if the book becomes wildly successful, public opinion will eventually wear down the hype and show the flawed product for what it really is.

Unfortunately, just as the problem is difficult to address, the solution is not easy. An author must do more than simply educate themselves on the craft of writing. I’ve known longtime conference goers and workshop attendees that have been writing for years and yet still don’t apply the principles that they have learned. Does this mean that they should quit? Of course not. While blind confidence in a writer is a mistake, a wise author knows how to be both confident and objective about their writing.

The key to developing objectivity is to seek out informed, non-invested critiques and feedback. This can be harder than it sounds. While most writers know that their family and close friends will likely be too nice to be useful, the truth is that a lot of writing groups are equally biased, and not always in the author’s favor. In fact, there are some group members that seem to get a perverse pleasure out of tearing down their peers and finding fault where there is none. Neither of these extremes will help the author gain objectivity towards their own work.

As an alternative, an author should consider choosing readers that are fans of the author’s genre and work as opposed to being a fan of the author as a person. These kind of readers will have a working knowledge of what the story should sound like as well as a passion for making the story better. It’s also necessary for the author to find readers that are both honest and comfortable with expressing their views.

One way to get this sort of feedback is by organizing a beta read. Street teams and book clubs are also a great place to find beta readers. I’ve also had success during my test reads by putting some space between my readers and myself, giving them the security to speak their minds without hurting my feelings. This can include getting a third party to moderate the beta read, providing critique forms with specific questions for the reader to answer, and even giving the option to give feedback anonymously.

Another option for quality readers is to seek out the services of a professional editor or writing coach. In this case, it’s best to choose a writing professional that is both familiar with the work’s genre and who is willing to have an open dialogue about the piece, rather than simply correcting what they perceive as being wrong with it. This kind of open discussion is invaluable to an author who wants to really improve their craft, rather than fixate on problems in a single manuscript.

Whatever source an author uses to receive feedback, the most important part of the process will be the authors plan of action based on the feedback that she’s received. The wise author will identify her weaknesses with two purposes in mind. First, to focus on and improve that aspect of her writing. Second, to reduce that element’s frequency in her writing, such as focusing on the action or dialogue in the narrative rather than setting description, or writing in a genre that emphasizes flights of fancy more than relying heavily on historical research.

Put simply, all authors, no matter their level of achievement, should continue to grow and develop in their craft. No author is either too gifted or too challenged to become better.